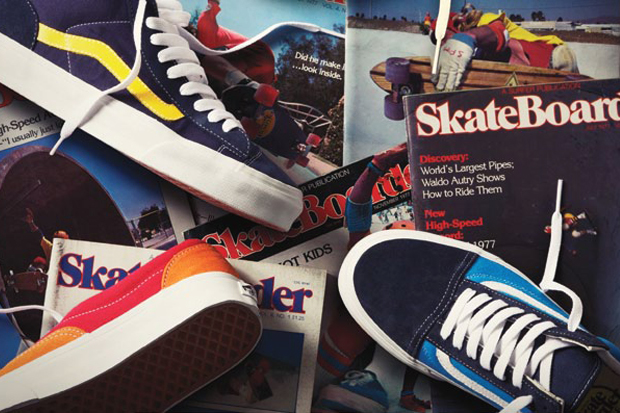 First published in 1964, Skateboarder magazine was integral to the birth of modern skateboarding. With the Skateboarder Magazine by Vans collection, Vans’ designers re-created Skateboarder clothing classics as well as drew inspiration from the pages of Skateboarder that chronicled skate’s infancy to create new timeless clothing and footwear. The collection dropped July 1st and we’re fully stocked at the shop!

The apparel collection includes long and short-sleeved tees as well as a hoodie, tank top and aloha shirt emblazoned with an all-over Mellow Cat cartoon print. Also look for a cool backpack straight from the Skateboarder merchandise archives, a Skateboarder logo trucker hat and tall vintage crew socks. The Vans shoe team added three favorite Vans classic skate silhouettes to the mix with the two-tone orange/red Era, navy/sky blue Old Skool and a navy Mid Skool ’77 with a yellow sidestripe – each perfectly capturing the shoes you’d expect to see when you opened your mailbox to the latest issue of Skateboarder magazine in the late 70s.

First published as a quarterly by Surfer Publications out of Dana Point during the first skateboarding boom in 1965, The Quarterly Skateboarder only lasted four issues and was put into hibernation in 1966, just as Vans was churning out its first pair of shoes in Anaheim. The magazine was resuscitated as Skateboarder during a skate revival in the mid 70s – mirroring the heyday of the Z-boys and Dogtown skateboarders who tore into abandoned pools during the 1975 drought with Vans on their feet. Along with 1980 came another decline in skate popularity and the magazine added BMX coverage and became Action Now. Skateboarder would be on another hiatus until the mid 90s when the magazine re-launched to be the monthly chronicle to all that is skateboarding. Today, Skateboarder offers a fresh look on the ever-changing skate landscape, highlighting the omnipresent progression while reflecting on the evolution witnessed by its pages.

ALL OF THIS IS AVAILABLE AT PIONEERS RIGHT NOW!!! GET IN HERE AND RELIVE THE 70S WITH US 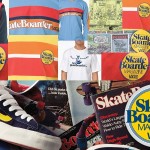 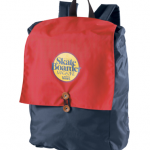 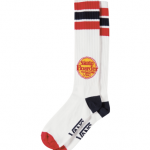 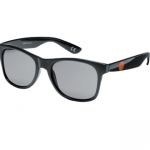 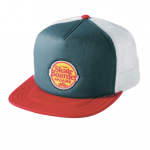 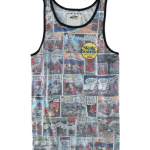 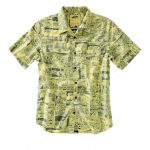 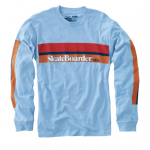 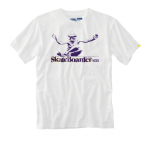 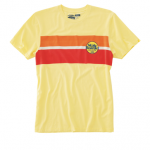 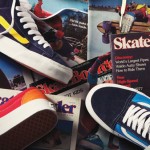