Original Apex 40 Double Concave and AvRocker Concave AT THE SHOP!!!

Four years ago (in early 2008), it could have easily been argued that Original was searching for direction. We were in between riding styles, all the while asking more of our equipment than it was capable of delivering at the time. We were searching for a board that would help define our riding. That search eventually resulted in the development of the first Apex 37, which delivered the performance we were looking for, and began to light our way down the long tunnel to what is now freeride longboarding.

Four years later, we have again been riding very much between disciplines. Again, we have spent more than a year searching. Again, the Apex has been our development focus, and again (upon its completion), we feel that it moves us and our riding forward in a very meaningful way.

The Apex 40, and its concavestyles, have answered our new performance requirements (this time freeride oriented) without giving up the soul we found four years ago in 2008. Perhaps more importantly, the Apex 40 has re-ignited our imaginations as to what longboarding (and longboards) might look like four years from now.

We hope it will do the same for you. Please find one, ride one, and (as always) tell us what you think. 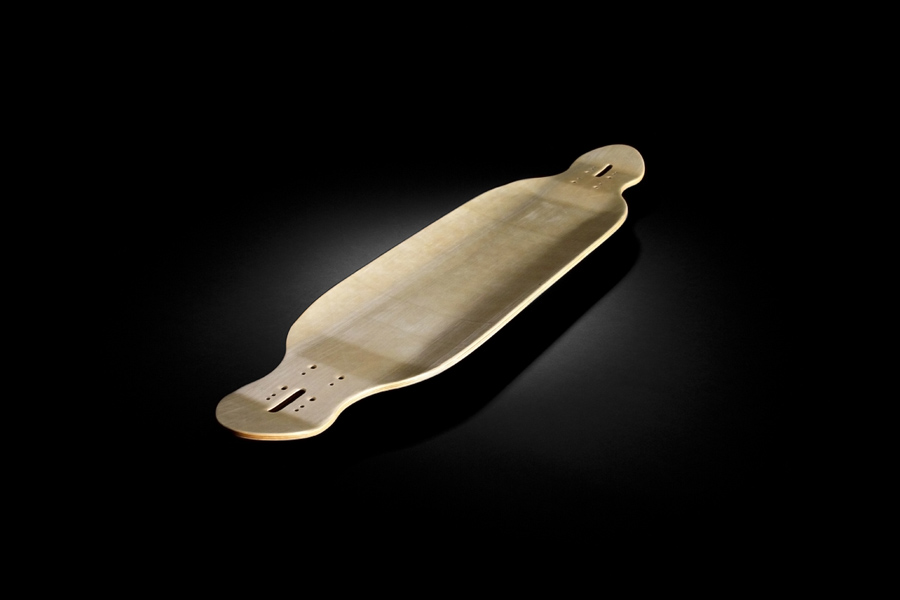 Our goal for the Apex 40 DoubleConcave was to add stability and high speed control without hampering the flatland and small hill carving capabilities the Apex was already known for. To that end, we revised our original deeper-drop concept to a more mellow 0.25 inches in order to allow more use of the drop zone as a part of the stance platform. 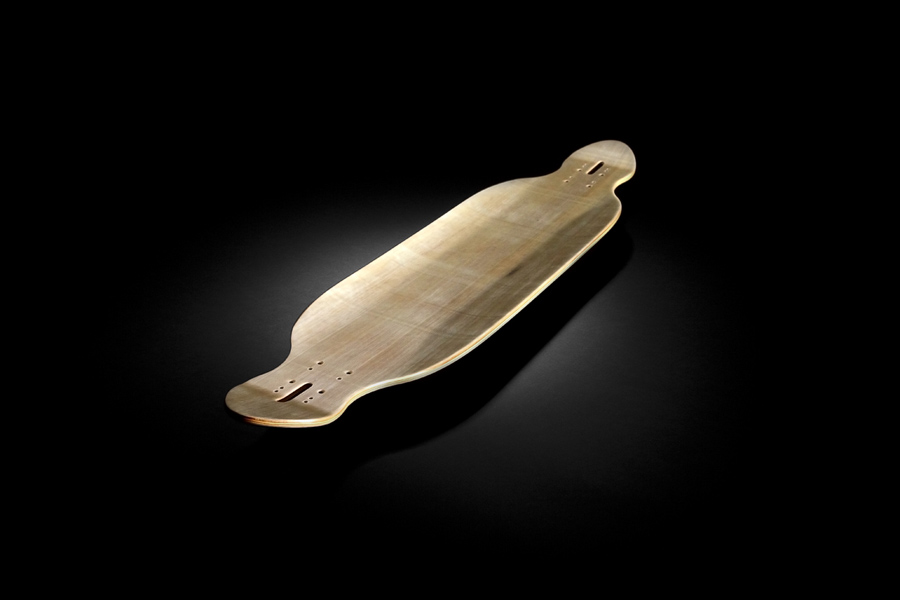 In the Apex 40 AvRockerConcave, our goal was to apply complete 360 degree concave support to your stance platform while maintaing lower speed performance to go with our new freeride focus. We based the development on the RockerConcave Freeride 41 concavestyle. Then we modified the board by moving the rocker away from the center of the board, which is now flat for 10 inches. We placed all of the rocker where you will feel it: on the foot placement section of your stance platform. While this does not modify the 3.5 degree wedging, it does increase your awareness, lock in, and feel of the deck (front to back) drastically. Enough, (we believe) to justify the separate AvRockerConcave name designation.

The AvRockerConcave enjoys a taller kicktail than the DoubleConcave and is much more agile on flats and small hills making it great for both freestyle and commuting. 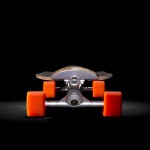 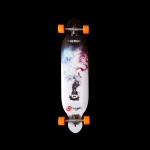 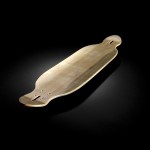 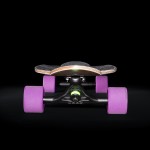 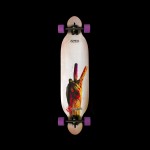 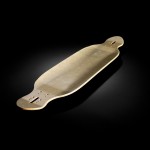